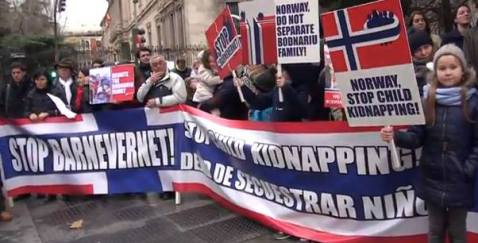 Speech at the demonstration outside the Norwegian parliament on 16 April 2016.

Jørgen Stueland is a lawyer and has worked with child protection cases over several years. He is engaged, through articles and debate, in showing the way the Norwegian Barnevernet carries out its activity.
••

My name is Jørgen Stueland. I am a fanatic and I am a lawyer. Winston Churchill described a fanatic as a person who will not change his mind and will not change subject. That´s me. In cases concerning the Barnevern. I will not, I refuse, I stick to my opinion. And I refuse to change the subject. I will without exception talk about the Barnevern. An unwritten rule for a lawyer is to be polite, calm and factual. However, after having worked with child welfare cases for 15 years, the very idea Child Welfare, the growing mammoth Barnevern with a capital letter B, made me rude, exalted and unprofessional.

What I fight against is a system in possession of methods which lead to all weapons being allowed.

Whilst preparing this speech, I thought: Can you defend your fanaticism? Yes I can. I thought. The way of the Barnevern, the Fylkesnemnd, the courts, the experts, the academically retarded child welfare staff, the way it all has been built up and now like war tanks rolls over and crushes traditional Norwegian families; this system has strong fascist features. And in a way also racial hallmarks. Parents are categorized into upper and lower human beings.

And so I quote Arnulf Øverland’s poem “You must not sleep”. It is a trite poem. Used in all too many situations where it does not fit. However, it does fit in innumerable cases in which I have been practicing as a lawyer. „You must not sit safely at home and say it is a pity, poor things! You must not endure so well the unfairness that does not harm yourself. I cry with the last breath of my voice, you are not allowed to wander around and forget.”

What we must do. It is now about to happen. That which should have happened long ago. There is a growing number coming out from their safe homes. Out to wretches, parents, children. More and more, lawyers, experts, even caseworkers within the Barnevern, increasing numbers from the Parliament, increasing numbers take Øverland’s words in their mouth: They no longer walk around forgetting.

The Barnevern is a true child of the welfare state, the ideology which the welfare state is based upon. Especially after World War II, a welfare state was built up which became all Norwegian’s father. A system was built under which each citizen got his whole life dissected. This state of welfare is in many ways amazing. Cheap healthcare, good hospitals, financial arrangements during unemployment, sickness, disability and retirement.

But the welfare state also created the Barnevern. It has gradually been developed, and culminated in the Child Welfare Act in 1992. Since that time, i.e. in 1992, Barnevernet has gone through an explosive development. According to Statistics Norway there were 15,303 submitted reports of concern to child protection in 2003. In 2014, 52,996 reports of concern were submitted. The percentage increase in the number of reports of concern in eleven years is 246 percent (!). In 2009, 3415 workers were employed in the Barnevern. In 2014 this number had increased to 5139 people in the child welfare system. This is an increase of 50 percent in six years. And is this all because my parents and their generation (I was born in 1971) were perfect parents? Is it true that parents in 2014 are 246 percent worse than parents in 2003? What caused this rapid growth? In fact it is because the welfare state has eaten itself into our lives. Also into our innermost, our family life.

The welfare state now owns our children. We only borrow them. And once an overzealous nurse, a doctor, a hateful neighbor, sends in a message of concern, Barnevernet dissects a family’s life. Ultimately, they take our children back.

So I am a fanatic. I’m fanatically concerned that these conditions have to be corrected. We are in desperate need of new child welfare, with the family in the centre.

I will never stop this fight. For I have found that within the Barnevern there are great, extreme abuses committed every day. Hence, I can not remain silent about what I see. We are going to achieve the change which must come.

Wings of the Wind 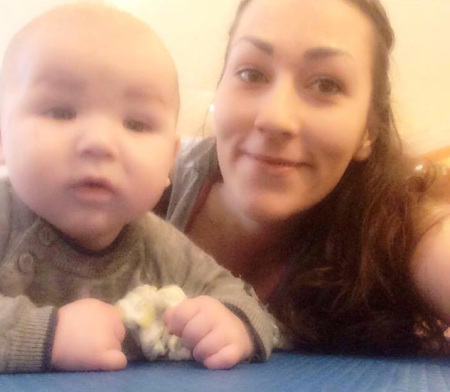 JUST A FEW MINUTES AGO (at approximately 10:30 am Norway time, July 6th), NADIA INFORMED ME THAT: „They called me from Barnevernet, and I can see him next week. They also want a meeting..”

The following update was almost complete when the news came in! This experience becomes more like a serious roller-coaster ride as time passes. Is this the way all Barnevernet „clients” are treated??? Most of the cases that I’m aware of have had similarities to this case, particularly in an apparent lack of communication by the Barnevernet. Each case is unique and should be treated as such.

Just a few minutes ago, Nadia had no idea when she would next see Caspian.

Caspian is no longer with those who love him the most. Nadia, his mother, continues to be devastated.

The picture above is one of the last taken of mother… 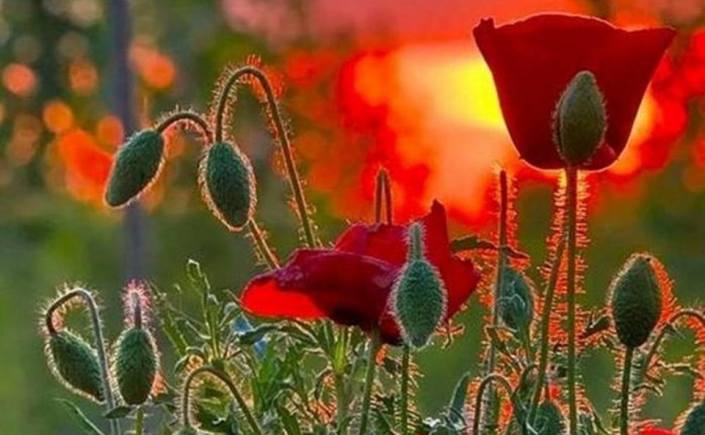 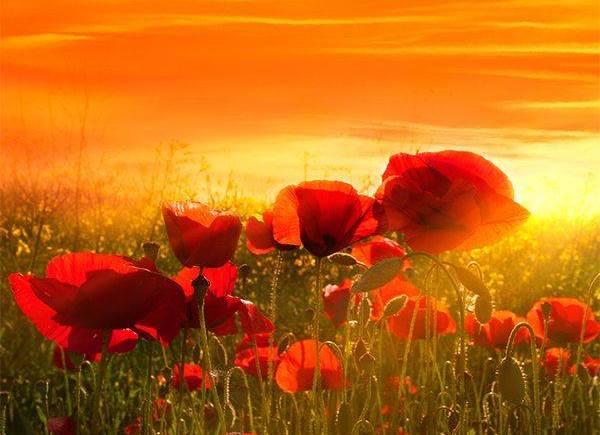 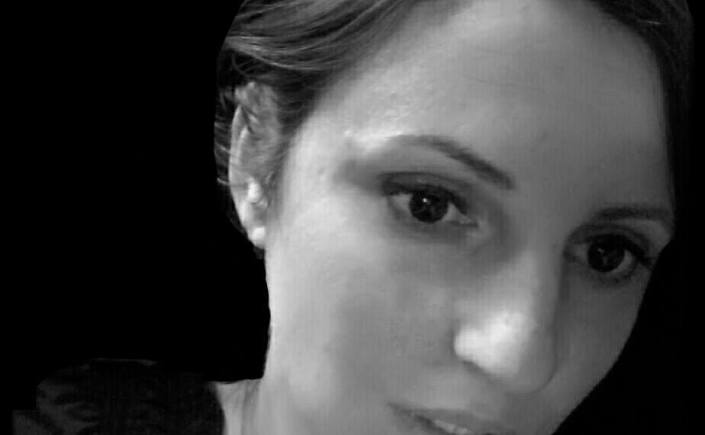