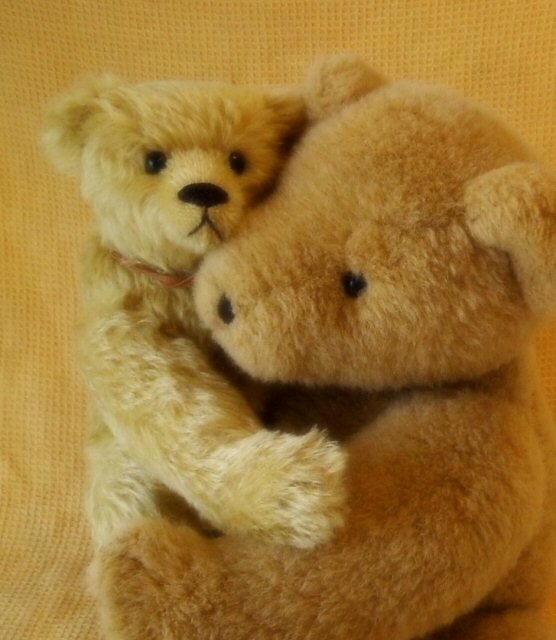 „My 11-year-old daughter was observed hugging me a lot, which Barnevernet interpreted as flirting. At least they acknowledged that I didn’t initiate it, but still they accused me of not putting a stop to it, telling me that it’s only OK to sit down and put an arm around her occasionally.

My daughter was devastated when I told her what they had said. Perhaps it’s different in different cultures, but in my view a father and daughter can hug and show affection without either of them seeing it as incestuous. In our case it’s just a “I’m glad that you’re here with me” sign.

According to my experiences with bv, it’s better to just leave Norway if you ever get involved with them. If there’s no obvious problem they’ll find one to escalate. If they don’t find one they’ll invent one and look for evidence that…