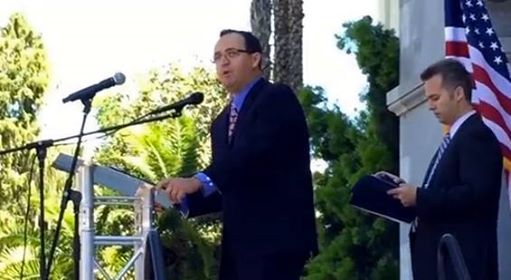 „While we are here, the tragic fact remains that 4 out of the 5 Bodnariu children are still being held hostage by a lawless, a heartless, a morally bankrupt child protection service.  Now, we are not talking about Iran. We’re not talking about North Korea. And we’re not even talking about communist Romania or communist Russia (of old) where many of us have battled evil and oppressive regimes. No, we’re talking about the kingdom of Norway which pretends to…