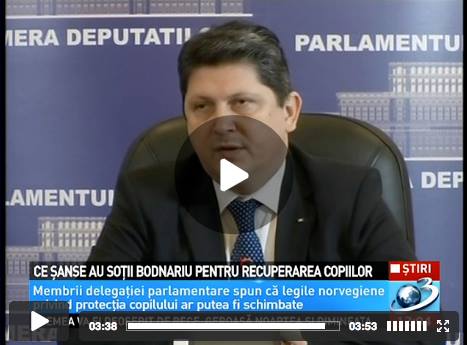 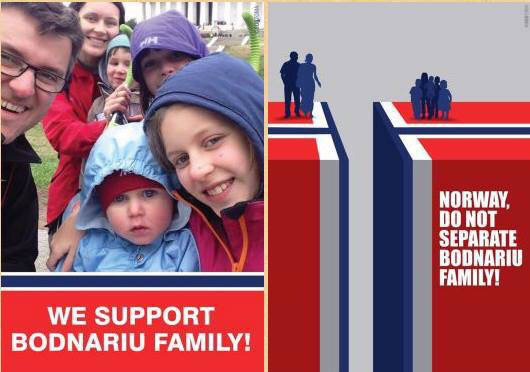 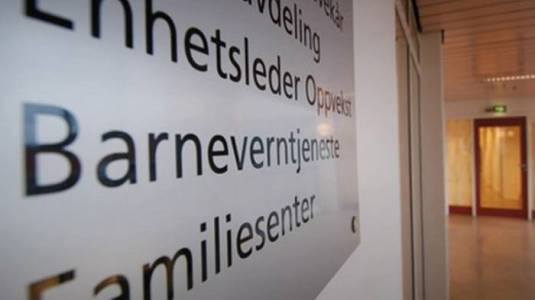 am sure I am making myself greatly disliked when I seem so cynical. But never mind my person if more people will just make use of the available information about this scourge that has developed in the Western world and which eager do-gooders want to spread to ever new countries (certainly to Eastern Europe too).

So here is something of the Norwegian version of the meeting of the County Governor and the municipality of Naustdal with the Romanian delegation, the Norwegian press, and the way the case is developing:

The delegation of parliament members from Romania
http://forum.r-b-v.net/viewtopic.php?p=36533#p36533

The office of the County Governor of Sogn and Fjordane has presented an account
http://forum.r-b-v.net/viewtopic.php?p=36551#p36551

An oppositional article in the Christian newspaper Dagen
http://forum.r-b-v.net/viewtopic.php?p=36552#p36552

but the other larger Christian Newspaper, Vårt Land, continues as before
http://forum.r-b-v.net/viewtopic.php?p=36553#p36553

There are lessons to be had from all of this.

The sooner all Romanians and all sympathisers with the Bodnarius understand the following, the better: From Norwegian authorities it is all talk and delaying tactics in order to make opponent voices die down because nothing is happening and all is peace and quiet. They are both brain-washed and also incompetent to do anything to stop the system as it is, therefore they continue to back up and defend it.

The CPS have been atrocious in all the 120 years it has existed. For a long time it only hit deviant, stigmatised groups. Then in the 1960s a greatly increased production of social workers and psychologists started. They had to have something to do. Of course the majority they attack are native, ethnic families. But foreigners are often especially vulnerable. Would you please read:
Aage Simonsen: Norwegian child protection hits immigrants hard
http://forum.r-b-v.net/viewtopic.php?f=56&t=7035
Siv Westerberg: Foster-children as lucrative business
http://www.mhskanland.net/page10/page174/page174.html 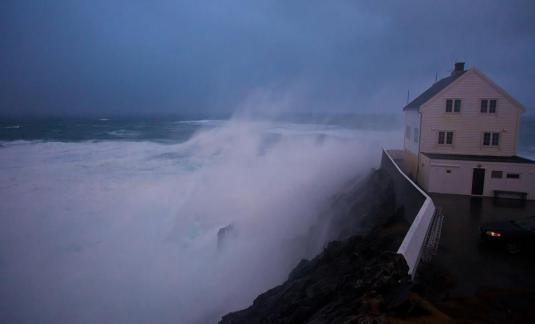 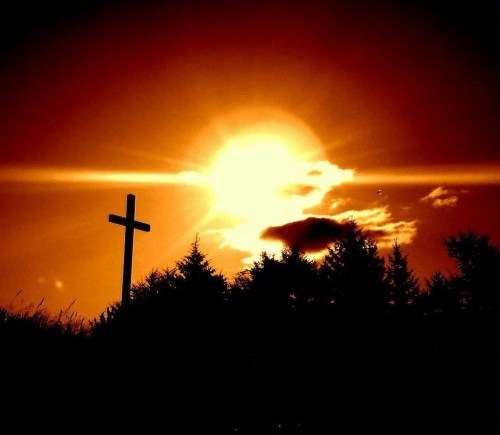 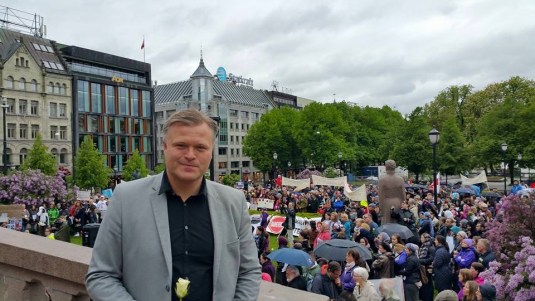 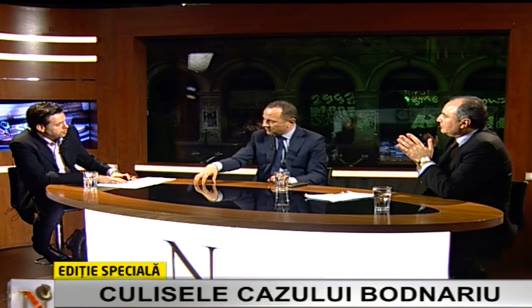